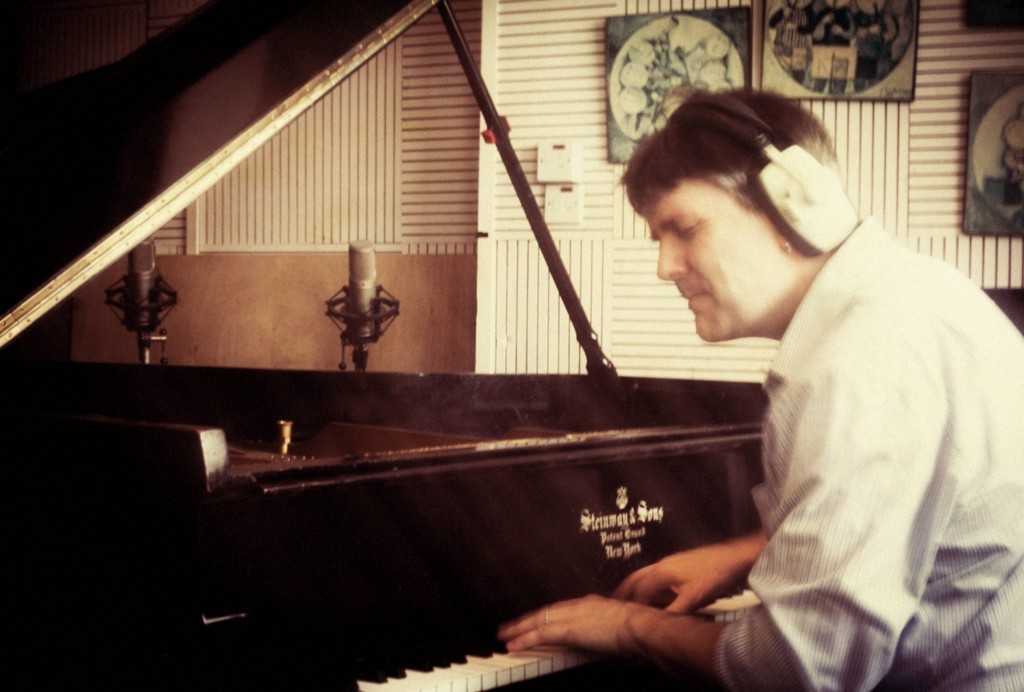 Pete Churchill has been working as a composer, pianist, singer and teacher for over two decades. Originally trained in Canada he has been based in England since 1985. Recently completing almost twenty years teaching at the Guildhall School of Music, Pete is now Professor of Jazz Composition at the Royal Academy of Music in London whilst running the jazz choir at Trinity College of Music.

In his high profile performing career Pete has been a member of both Kenny Wheeler’s and Abdullah Ibrahim’s Vocal projects and has worked with, amongst others, Norma Winstone, Stan Sulzmann, John Taylor, Julian Arguelles, Bobby Wellins and Tina May. He is currently the Conductor of the Kenny Wheeler Big Band - most recently directing both the 80threcording, ‘The Long Waiting’ - and has also released several critically acclaimed jazz albums under his own name. 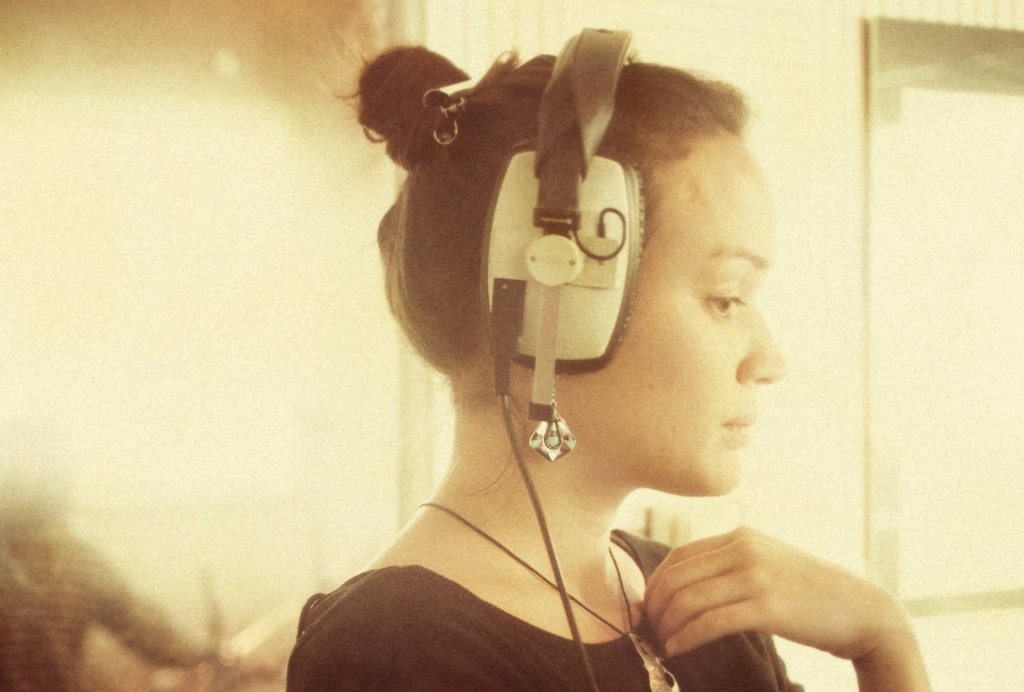 Mishka Adams’s aesthetic roots include the literary, visual and musical arts. Back in her hometown of  Manila in 2004, she was invited to perform at a musical evening called 'Jazz in Time', organised by the British Council. It featured Courtney Pine and Cameron Pierre, one of the artists on the Candid Records roster. Her rendition of the classic jazz standard ‘God Bless the Child’, earned the immediate admiration of the audience, which included a representative from the CANDID Philippines office. A demo was immediately sent to Alan Bates (Candid Records CEO) in London and within two weeks, she was signed and ready to record her debut album, 'God Bless The Child'.

She moved to London in 2006 to study a masters in jazz at the Guildhall School of Music and Drama and be closer to Candid's head office. 2007 saw both her graduation from the Jazz Masters (specializing in Voice) as well as the release of her second album, 'Space'. Mishka has since produced two more albums under Candid- "Willow Weep for Me" (2010) and "Stranger on the Shore" (2011) In this time she also co-founded the London Vocal Project, one of London’s leading vocal ensembles, and became a percussionist and lead vocalist for Rhythms of the City – led by Barak Schmool of F-IRE Records, building a solid name for herself on the London Jazz and Samba scenes. 2012 saw the amicable end to her ten year partnership with Candid Records and the birth of two new projects - Stories to Tell with Pete Churchill and her own independent album, Songs from the Deep.

Ben Barritt has recently relocated to Berlin to focus on creating original music after years carving out a living in London as a session musician and, having made his first release, feels he’s earned the right to talk about himself in the 3rd person.

His CV is more diverse than it is impressive: He’s played every London stage from the Water Rats to the Albert Hall, serenaded princesses on Richard Branson’s private island, played packed arenas dressed as Brian May, sung BVs for Bobby McFerrin in the Barbican and for Damon Albarn on a Greenpeace boat in the middle of the Thames. He’s scraped the rent playing hundreds of loud, dirty club gigs across the UK and also recorded on Kenny Wheeler’s latest album. He’s jammed Meters tunes with Mike Kiwanuka and Joss Stone, played New Orleans banjo in Henley on Thames, performed far and wide from Kitzbühel to Dubai, Antigua to Barrow-in-Furness.

Making his escape from London’s unforgiving economy touring Europe as sideman with EMI artist and fellow Berlin resident Jim Kroft, he’s been travelling back to work with a community of like-minded musicians from the Jazz and Soul scenes, some of whom can be heard on his EP Sundial and his forthcoming album. 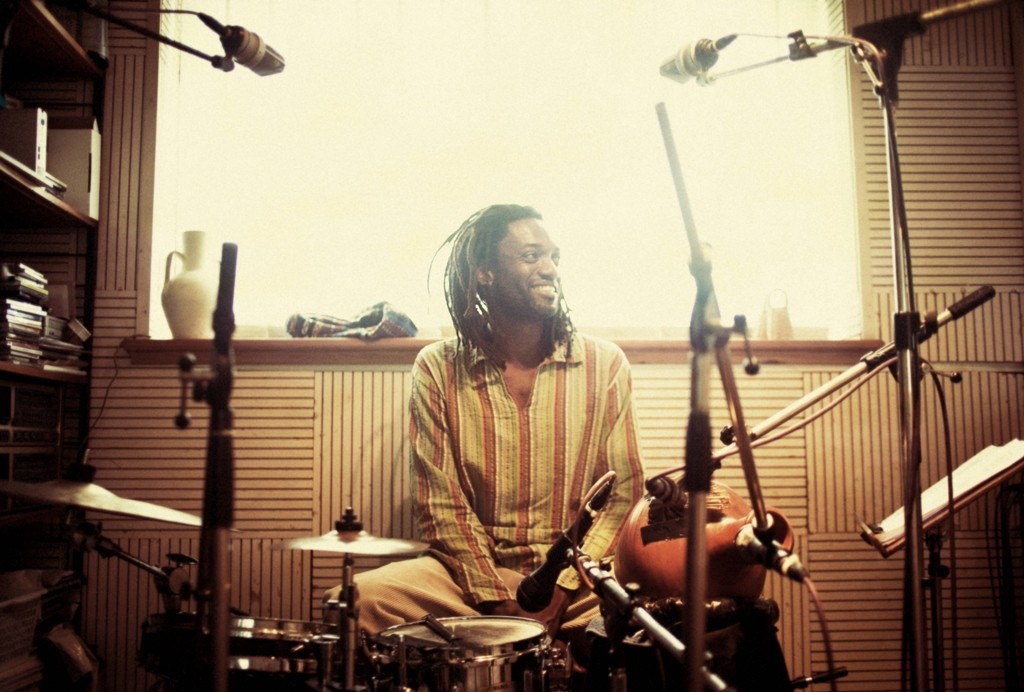 Adriano Adewale was born in Sao Paulo‚ Brazil. He moved to London in 2000 and formed his first UK band Sambura, which released one album: Cru. Performing in various festivals and venues, Adriano was introduced to Antonio Forcione and soon became part of the Antonio Forcione Quartet which has been performing all over the world.

In 2007 he formed international world-jazz quartet the Adriano Adewale Group releaseing their acclaimed debut album SEMENTES in 2008. As well as touring with his band, he has also developed a new cross-artform solo project SOUND JOURNEY in partnership with SEGUE Productions which was presented in 2009 at the Latitude Festival and the Edinburgh Fringe Festival.

Adriano Adewale is Artist in Residence at the Lakeside Theatre University of Essex, an Associate Artist of SEGUE and an Escalator Artist supported by Arts Council England East. 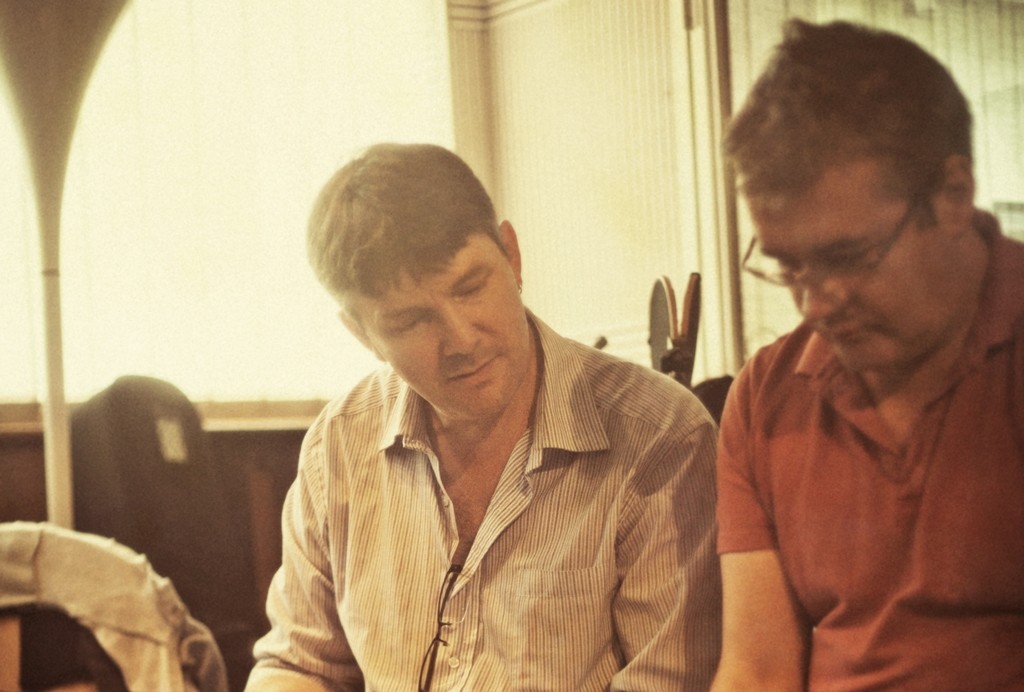 In 2003 Mark joined Seb Rochford’s Polar Bear, which went on to record five ground-breaking albums. The band’s second CD, 'Held On The Tips Of Fingers,' was nominated for the 2005 Mercury Award and later appeared in Jazzwise's '100 Albums That Shook the World.’ The band's fifth album 'In Each And Every Way' was also nominated for a Mercury award in 2013. In  2005, Mark released ‘Moving Air’ (Basho records), featuring John Parricelli, Martin France and Mark's multi-tracked reeds. In 2013 Mark released ‘Ellington In Anticipation,' a radical reworking of Ellington melodies with an all-star line up, including Seb Rochford, Liam Noble, Finn Peters, James Allsop and Tom Herbert. The CD had many four and five-star reviews and was MOJO magazine’s ‘Jazz Album of 2013’ and nominated as ‘Best Jazz CD of 2013’ by the APPJC at the 2014 Parliamentary Awards.

An invitation to perform at the New York Rochester Jazz Festival in 2014  led to the formation of a new trio with  pianist Liam Noble and bassist Jasper Hoiby. All three members of the group compose for the trio and there are plans to record in May 2015.